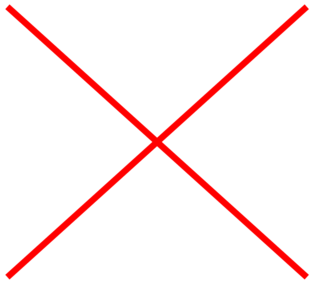 This year with the IPMS/Mid-Carolina “Swamp Foxes” chapter, we hosted what is arguably our most successful show ever.  On the money side, we netted about as much profit as we ever have, and on the participation side, when combined with the IPMS chapter, we had more entrants and models than ever.  The combined show also made soliciting vendors much easier, and selling out the vendor tables went a very long way to paying for the venue (which in turn contributed to our tidy little profit).  As a practical matter, two clubs made setup and tear down easier, and the raffle was just that much bigger (which again contributed to a higher than usual profit).

2.  We awarded 70 medals this year which was about 1.7 medals per entrant.  Again, this is right on our 5-year average.

3.  There were a total of 11 shared registrations between the IPMS and AMPS sides of the show.  Interestingly enough, we also had 10 shared entries last year between the AMPS and Flight Deck shows.  However, IPMS had 307 models entered by 63 entrants which was about three times larger than the FD side of our 2017 show.

4.  The combined AMPS / IPMS contest numbers for the show were 114 individual / unique registrants with 403 models.  Pretty good numbers of any one-day model show.

5.  We sold out all 50 of our vendor tables but had two no-shows on three tables.  That means that on Saturday, we had 47 vendor tables filled.  Again, very respectable numbers.  Timmy sold out of tables early and maintained a “stand-by” list, so that when we did have the inevitable cancelation the week before the show, he was able to fill all five tables in about two days (at full price).

6. The raffle was huge, and credit must go to all the AMPS members who stepped up in a major way to donate armor kits and items to make up for a serious deficiency in that area.  All in all, we made about as much on the raffle as we could have hoped for.  I’m not sure we could manage a raffle much larger than this year’s.

7.  AMPS Judging was a major success this year.  We got lots of good help from our out-of-town friends, and all of our club members not engaged in other support activities really stepped up, too.  There were a few common issues with individual scores.  Some of these issues can be attributed to the usual human errors, but, once again, we still had a couple of judges who just can’t seem to get with the program.  We’ll work on correcting some of the most egregious issues.

8.  The food vendors both seemed to be big hits with our show patrons, and hopefully we’ll get both back next year (or equally good replacements).

9.  Venue setup and tear down went about as smoothly as we could hope for.  Everyone pitched in and worked continuously until the job was done!  I don’t recall looking around and seeing any “wall flowers.”  I’d like to point out that no one who showed up at the scheduled time on Friday was late!  A handful of us got to the venue early (for reasons I’ll discuss at the meeting), and since we were already there, we went ahead and started work.   Kudos to everyone who was involved, though, on Friday and Saturday.  You folks work like a well-oiled machine, and it’s impressive to see just how well.

Below are this year's Show results for the categories and awards:

For a downloadable pdf file of the results, click the link below:

For a downloadable pdf file of the Best Of Awards Pictures, click the link below:

For pictures of the show, click the links below:

And some IPMS stuff:

THANK YOU Bryan Moeller for taking the pictures! Please note that the files above are each VERY large in size, so each will take awhile to download.

Below are a sample of pictures from the show.

Congratulations to all of those who received medals and/or the Best Of Awards!

For information about the IPMS side of the Show, please click on the image above or the link below, which should be added to their website shortly:

There were two attendees at the AMPS Field Judges Certification Course taught by Jeff Nelson on Friday evening.  Congratulations to the newest AMPS Certified Field Judges who received their FJ Certification Pins  after completing the Course and the required minimum 2 Judging Shifts.!

(not available for the picture)

A GREAT BIG THANK YOU to all those who helped being Table Captains and Field Judges in the Judging Pits! We couldn't have had this successful show without all of your help.

Our awards were sponsored by generous donations from the listed businesses and friends.

We wish to thank those that made donations for these sponsorships.

The following vendors are planning to sell their wares at our show this year:

We had two great Food Vendors for our show, and based on the comments we heard and the food that we ate, everyone's appetites were satisified.

We also used our Chapter exclusive "Wildcat" (called "Kitty" by some) Gold, Silver, and Bronze Award Medals for each Category.

We will also award a "Scott Amey Best Intermediate Model" Award in honor of Scott's memory, a club member who passed away suddenly in 2014. Below are the previous winners:

2. 2016 - [Information not available - awarded during the AMPS 2016 International Convention].

From left to right are Joan and Buck Amey, John Franklin, and Jeff Nelson (from our 2017 Show) 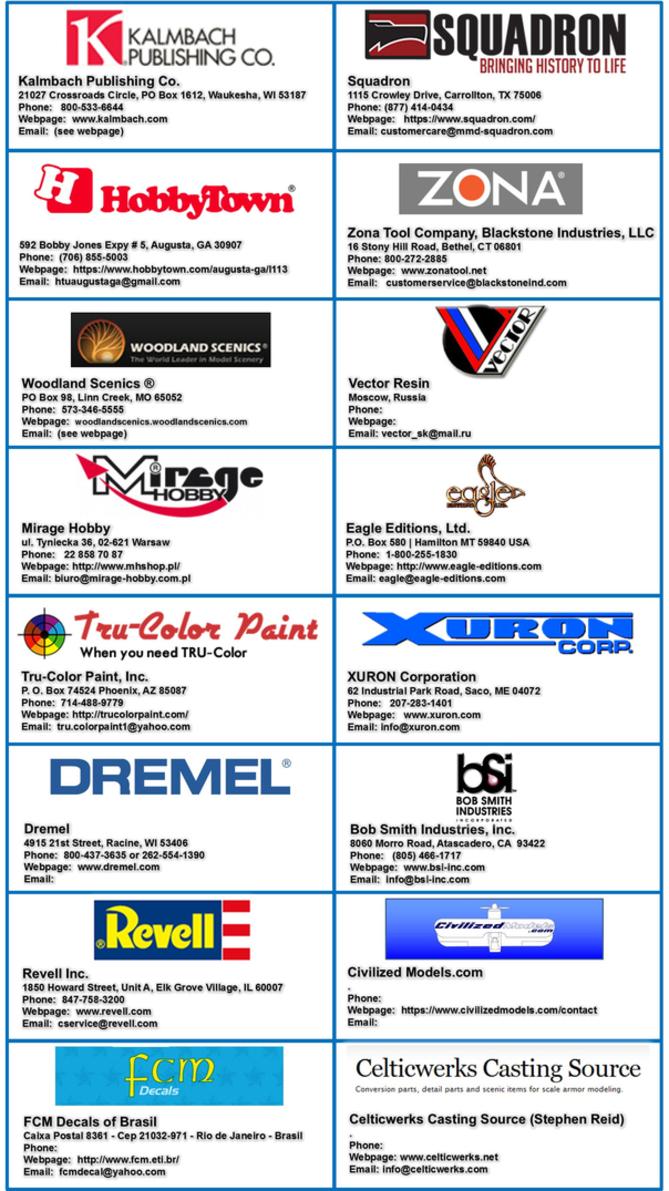 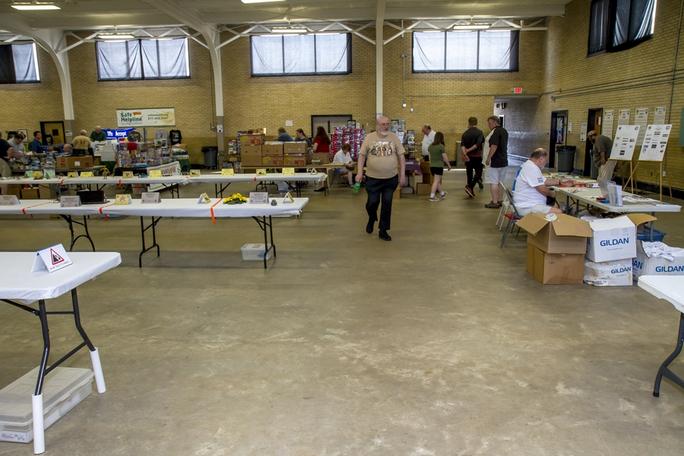 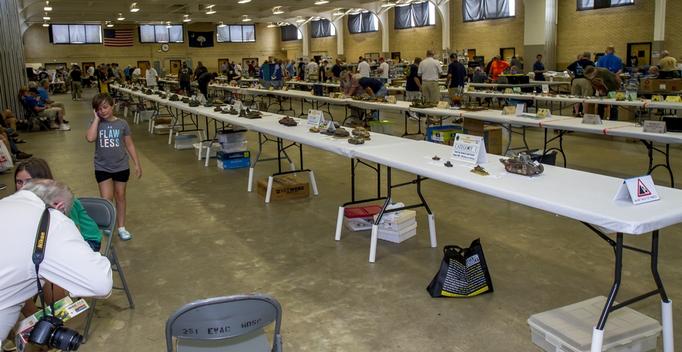 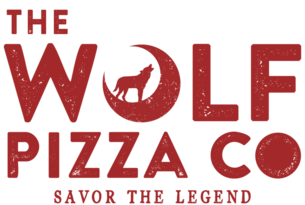 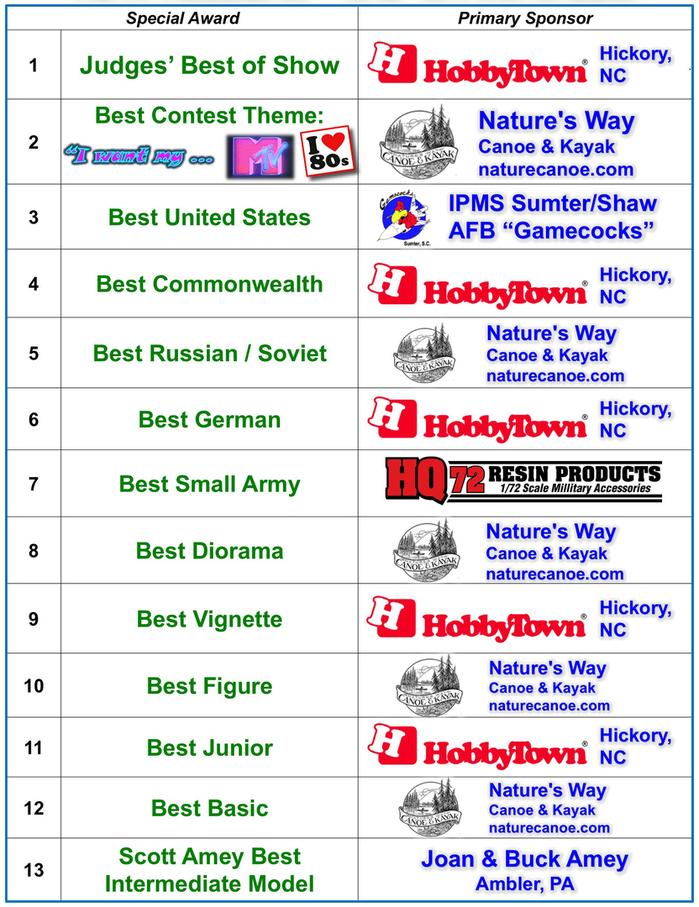 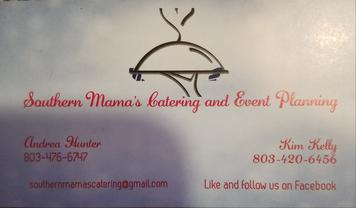 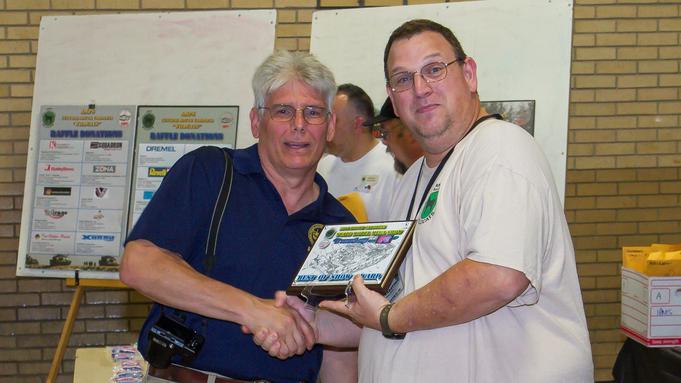 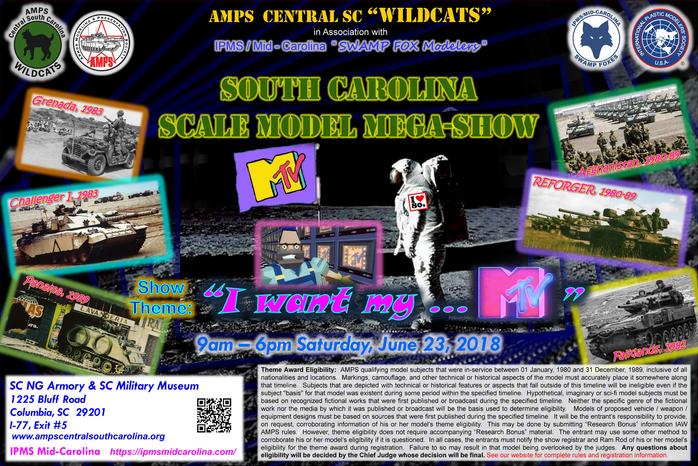 Best Of Awards and "Kitty" Medals 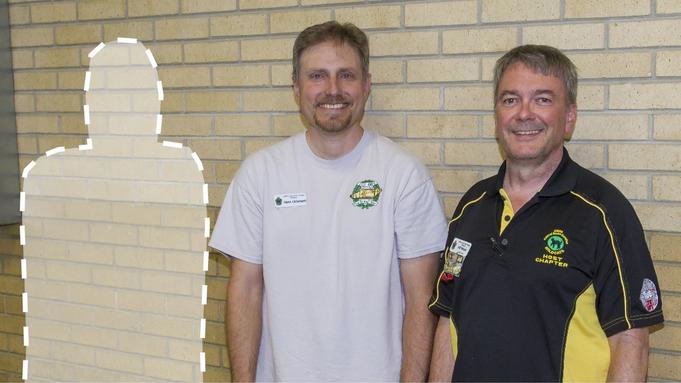 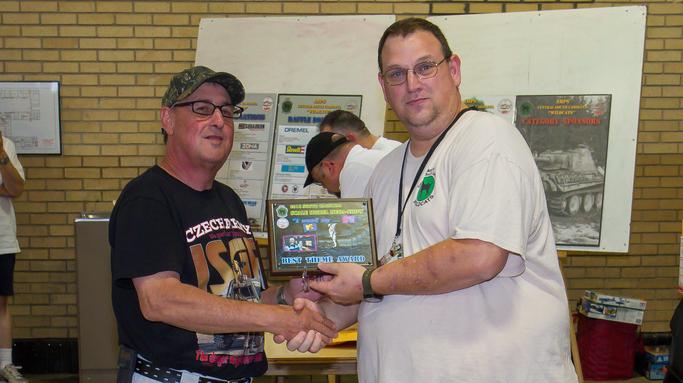 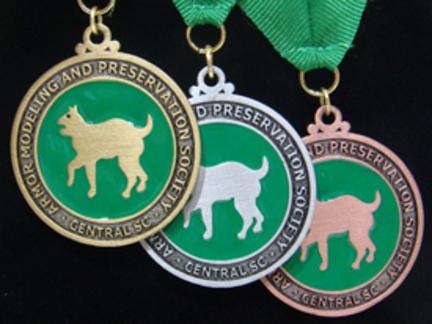