AMPS Central SC "Wildcats" usually has a club group-build in-progress all the time.  We use these builds to provide a common subject that all the participants can relate to and make sharing their building experiences and techniques easier.

These builds usually feature reseach notes and other information that members share with each other to help make their models more accurate.  These special build-notes are published below along with photos of the models built by our members for the group-build.

Click the link to up-load the notes as an Adobe .pdf

The photos below show the StuG IV's created during our first group-build.  Some are still in-progress.  We'll up-date these pictures as those models are completed! 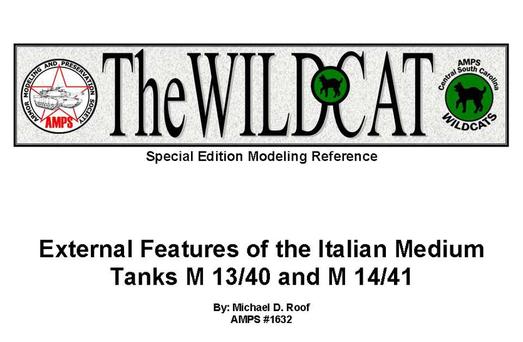 During our March 14, 2012 meeting, member Scott Amey conducted a demonstration on how to use the "hair spray weathering" technique.  Scott showed us his AMPS, Advanced Level Bronze winning KV-1 which featured a weathered winter whitewash finish created using "hair spray masking."  Scott also demonstrated his technique while using a Tamiya GAZ 67, hair spray, and airbrush.  Everyone at the meeting learned a lot by watching Scott actually paint the GAZ 67 and then weather its finish right before our eyes!

Mike Roof has completed a bunch of research for a couple if his recent builds, and he is graciously sharing the documents with us!

Special Edition Modeling Reference: External Features of the Italian Medium Tanks M 13/40 and M 14/41.  Information Mike compiled for his wonderful Vignette of the Italian tank in an African setting.

For most of its production run, the Panther Ausf. G was factory camouflage painted.  What makes this so interesting is that each of the factories, DB, MAN, and MNH, employed their own camouflage schemes (to include Balkankruez placement!).  It's only in the last couple of years that research into these patterns has been conducted.  Unfortunately, the results of this research have only been published in fragments and mostly on-line.

However, some of the best and most comprehensive articles on factory camouflaged Panther G's are available on-line on the Panther el Mito (Panther the Myth) website.

Special Thanks to "Alliance Model-Works" for the donation of the PE up-dates sets for this group-build! 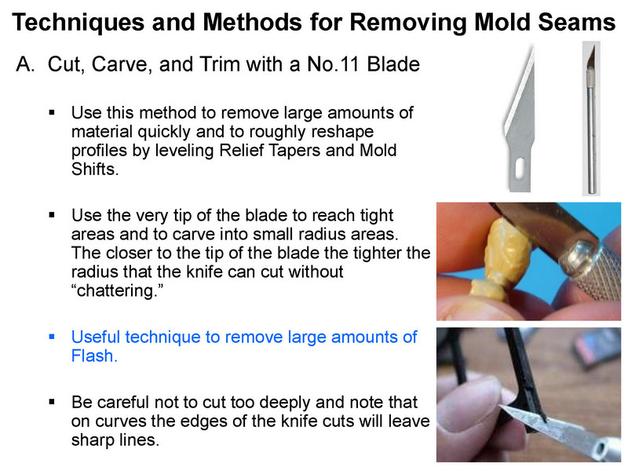 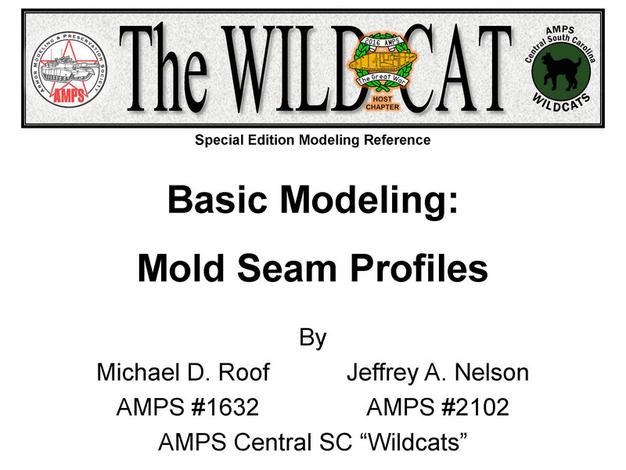 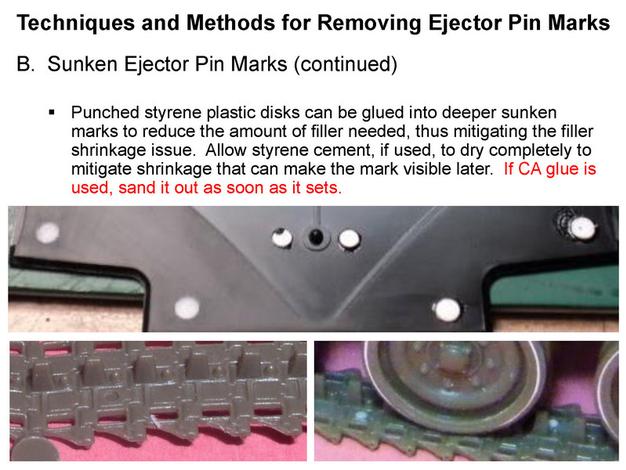 Mike Roof and Jeff Nelson have completed a slideshow which should be helpful both beginner and more advance modellers alike.

New!  3D Printing for the Scale Modeler: With the AnyCubic Photon DLP Printer

Mike Roof has written article on 3D Printing for scale modeling, which is quite informative in itself. He also includes using an AnyCubic Photon DLP Printer, which produces parts that are REALLY impressive.

Modeling US AFV Antenna of WWII and the Korean War

Mike Roof has updated his article on Radios, Bases and Antennas used on U.S. Army AFVs to add even more information.  Well worth the time to read, and it will surely add interest to what sometimes can be bland OD US tanks. As Mike wrote, "There's more to the subject than just some streched-sprue!".

Dan Mouritzsen, the author of the recent JAN/FEB 2017 Boresight magazine article on German WWII Ammo identification, has sent us a complete copy of his research monograph German Ammo Guide.  (The Boresight article was abbreviated and condensed.)  Dan has agreed to allow Mike Roof to share the monograph with everyone in the club and to also upload and archive it on our club's website.  Dan is an AMPS member living in Denmark, and who is also an active member of “Danish Model Builders”.

The photos below show the Panther G-series models built by our members during this group-build:

Reference - SCARNG ADA Cammo and Markings. Mike researched information on the last unit in the entire US Army to use the M41 Duster, which was in an Army National Guard here in SC! 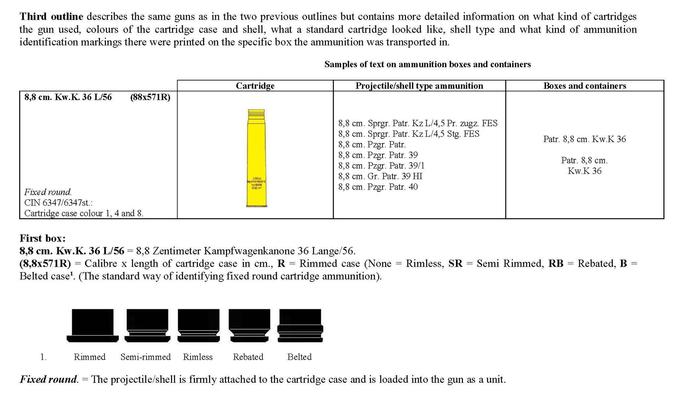 Periodically, we have demonstrations and "how-to" events at our regular and special meetings.  When the presenter has provided the attendees with "aide memoirs" or other notes, these are published here so that you can benefit from them as well!

The content of the above articles and notes is intended for educational and historical research purposes.  It is provided for the private use of our members and visitors and may not be reproduced or used for commercial purposes without the express written permission of the publisher or original copyright holders. 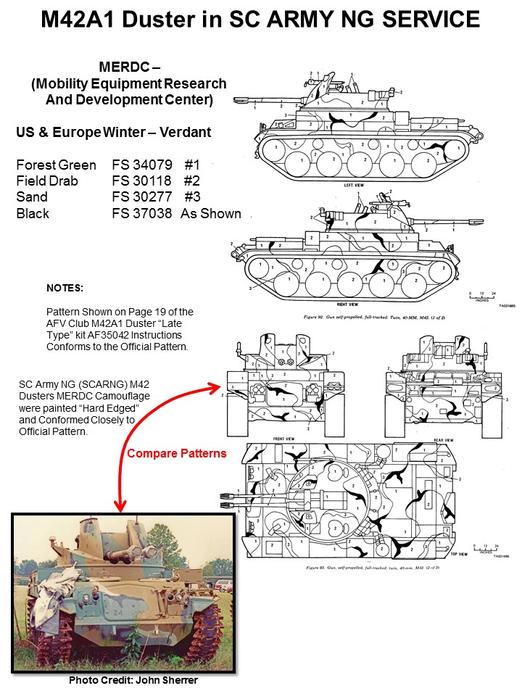